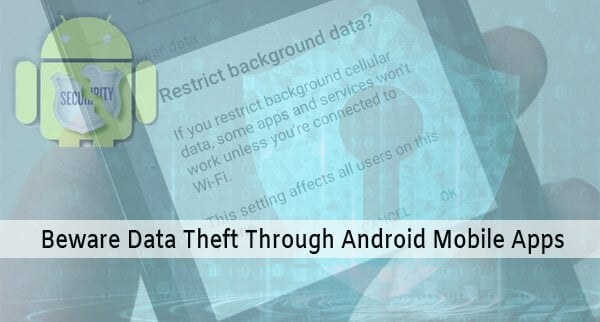 Once again India has picked out Chinese apps and listed them as spyware or Mobile Malware. Indian intelligence agencies have reportedly listed as many as 42 mobile applications that have the potential to carry out a cyber-attack against the country. Under a new advisory, the agencies have reportedly issued a warning to the Indian army and paramilitary against their usage. An India Today report posted the advisory letter in its website and the report reads out as: “As per reliable inputs, a number of Android/IOS apps developed by Chinese developers or having Chinese links are reportedly either spyware or other malicious ware. Use of these apps by our force personnel can be detrimental to data security having implications on the force and national security.”

The Home Ministry has come up with the advisory with inputs from several intelligence agencies like the Research and Analysis Wing (RAW) and National Technical Research Organisation (NTRO). Army personnel has been asked to immediately uninstall the 42 mobile apps as well as format their smartphones. It is not the first time that the Indian government has flagged Chinese apps under doubts of espionage. In 2016 itself, the center had issued another advisory which asked people to refrain from using Chinese origin applications as well as smartphones made in the neighboring country. Additionally, a while back, even some internet modems were listed with suspicion of malicious activities of the gadgets.

It is interesting to note that, of the more than 40 apps, most of them mentioned in the list are anti-virus or web browsing apps. The circular has advised that all the officers and personnel should not use the apps for both official and personal purposes.